Chief Justice Margaret H. Marshall and Joan Lukey authored the opinion piece, "The end of Roe v. Wade could put Mass-based employers in a tough spot," which appeared in the Ideas section of the Boston Globe on June 10, 2022.

The authors discuss the possible legal implications of differing state-by-state abortion laws on employees, employers, businesses, universities and healthcare coverage - given that they often cross state borders. Marshall and Lukey note, "Companies may have employees working in more than one state or living in other states while commuting here to work. They may also have licenses to do business in a variety of states. Insurers may cover people in multiple states. Colleges and universities admit students from all 50 states (and abroad), and hospitals serve patients from different states. ...[C]an states that enact highly restrictive abortion laws attempt to enforce them against individual residents and institutions of states such as Massachusetts that reject such restrictions? The answer is yes."

This topic is discussed further in Choate's Post Roe v. Wade Podcast Series, featuring Marshall, Lukey, and a multi-disciplinary team of lawyers addressing legal considerations for employers and professionals in light of the possible overturn of Roe v. Wade. 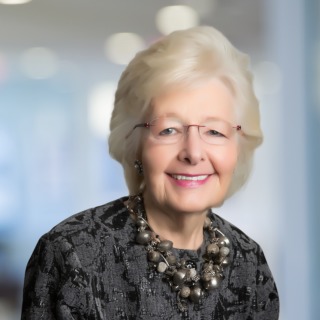