David Attisani has been recognized in the 2023 Who’s Who Legal (WWL)’s inaugural edition of Thought Leaders: USA for Insurance & Reinsurance. The special publication represents the highest-ranking attorneys and experts in the United States based on WWL’s independent research with clients and peers.

Inclusion in the Thought Leaders guide is granted only to WWL listed lawyers who obtained the highest number of nominations from peers, corporate counsel and other market sources in WWL’s most recent research cycle. The guide features interviews with the practitioners to shine a light on their ability to innovate, inspire, and go above and beyond to deliver for their clients. David’s interview can be found here.

David is a partner in Choate’s top-ranked Insurance & Reinsurance Group (#1 reinsurance and litigation firm according to Reactions and highly rated by Legal 500) assisting insurers and reinsurers in problem-solving, shaping, and winning high profile disputes. The first-ever Boston lawyer ranked nationally by Chambers USA in Insurance/Reinsurance, David is one of only 19 lawyers included in The Legal 500 “Hall of Fame” for “Advice to Insurers” (2022) and consistently ranked in Best Lawyers in America, Best of the Best USA, and Benchmark Litigation. David graduated from Williams College and Harvard Law School, studied English literature at Oxford University, and served as law clerk in the Southern District of New York and as a District Attorney in Boston, Massachusetts. 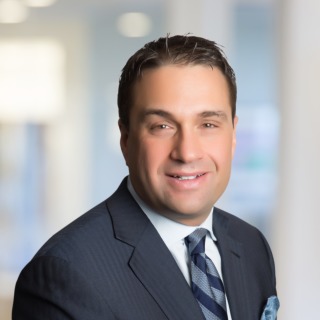