On July 31, 2018, the Massachusetts legislature passed significant noncompetition and trade secret reforms. If signed by Governor Baker, these changes would take effect on October 1, 2018.

If signed by the Governor, the new law will leave Massachusetts employers with less than two months to conform their practices to its requirements. The sweeping changes under the new law would affect any noncompetition agreements entered into on or after October 1, 2018. Agreements entered into before that date would be examined under existing law.

Requirements For a Valid Noncompetition Agreement

Under the new law, to be considered valid and enforceable, an employer must present a noncompetition agreement to the employee at the earlier of a formal offer of employment or 10 business days prior to the commencement of employment. In addition, the proposed agreement must (1) be in writing, (2) be signed by both the employer and the employee, and (3) expressly state that the employee has the right to consult with counsel prior to signing. Agreements entered into after employment has commenced are only enforceable if “fair and reasonable consideration” (independent from the continuation of employment) is provided.

Also notable is the law’s requirement that the noncompete agreement must contain either (1) a “garden leave clause” which serves to compensate the employee during the restricted period in the amount of 50 percent of the employee’s highest annualized base salary within the two years preceding termination, or (2) “other mutually-agreed-upon consideration” specified in the agreement. The latter term is undefined and will likely be the subject of litigation in the future.

The new law would allow (but not require) courts to revise noncompete agreements in order to render them valid and enforceable (commonly referred to as “blue-penciling”). The law also makes clear that choice of law provisions which aim to evade the requirements of the new law will be ineffective if the employee has been a resident of or employed in Massachusetts for 30 days at the termination of his or her employment. The law also requires employers to specify that Massachusetts law applies to all agreements with employees in Massachusetts, and that any action will be brought in the county where the employee lives or in Superior Court or the Business Litigation Section in Suffolk County, Massachusetts.

What the New Law Does and Does Not Cover

The new law expressly defines “noncompetition agreement” to exclude a number of common employment-related agreements, including covenants not to solicit employees, customers, clients or vendors. It also does not cover nondisclosure or confidentiality agreements. Moreover, the new law does not apply to noncompetition agreements entered into in conjunction with the sale of a business or entered into in connection with a severance agreement or cessation of employment. However, the law does cover noncompete provisions for independent contractors and “forfeiture for competition” provisions (where the employee is not prohibited from competing but forfeits a significant benefit if he or she chooses to do so).

The law, if signed, would bring Massachusetts into alignment with the 47 other states and the District of Columbia that have adopted some form of the Uniform Trade Secrets Act.

While many of the provisions of the new noncompete law are consistent with current law, the law will also require significant changes to most companies’ employee noncompete agreements. Employers should consult with counsel to ensure that noncompetition agreements entered into on or after October 1, 2018, conform to the new law and requirements. Additionally, since the new legislation only permits noncompetition agreements for exempt employees, employers are advised to consult with counsel and take a close look at existing positions to ensure that they are properly classified. 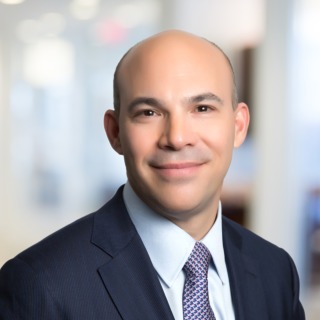 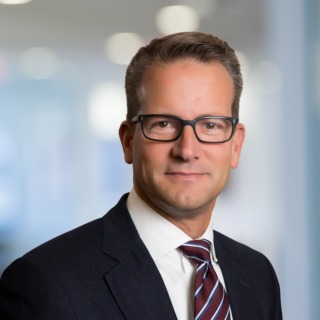 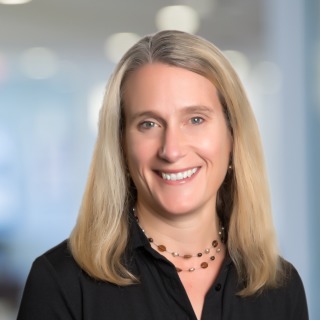