On September 13, the House Ways and Means Committee released its proposed tax bill. The bill contains some anticipated proposals as well as a few surprises of particular interest to Private Equity funds.

The proposed changes to the carried interest rules in section 1061 could significantly limit favorable tax treatment of carried interests for high-earner PE/VC professionals:

The bill would reduce the benefit currently available with respect to qualified small business (QSB) stock for taxpayers with adjusted gross income of $400,000 or more. Since 2010 qualifying investors that purchased QSB stock and held that stock for at least 5 years were able to exclude 100% of their gain on a sale up to certain annual limits. The proposed change would, solely for taxpayers with adjusted gross income of $400,000 or more and trusts or estates (regardless of amount adjusted gross income), return to the pre-2009 rule that limited the exemption to 50% of a taxpayer’s gain on a sale of QSB stock. The proposal would apply to the sale or exchange of stock on or after September 13, 2021 (other than sales taking place pursuant to a binding contract in effect on September 12, 2021). Significantly, it would apply to QSB stock acquired before the effective date (i.e., to existing holdings).

C. Increase of Taxes on Individuals

Increase in the Top Capital Gains Tax Rate: Some individual taxpayers will be relieved to learn that the proposal circulated early this year to tax capital gains over a certain threshold at ordinary income rates has not been included in the bill (but see tax surcharge discussed below). Instead, the bill proposes a top capital gains tax rate of 25% for net capital gains over a threshold (the same threshold that applies for the top individual tax rate (e.g. $425,000 for heads of household). The rates for unrecaptured Section 1250 gain (25%) and from the sale of collectibles (28%) remains the same.

Somewhat surprisingly, the 25% rate would be effective for taxable years ending after September 13, 2021. Therefore individual taxpayers generally will be unable to take advantage of lower capital gains rates by selling property prior to January 1, 2022. A transition rule will apply so that gains and losses realized prior to September 13th will be treated separately and taxed at the current capital gains tax rates. The rate change will also affect other provisions of the code that reference capital gains, including withholding rates under the federal real property tax act (FIRPTA). Presumably the rate change will also apply to qualified dividend income.

Increase in Top Individual Tax Rate (Ordinary Income): As anticipated, the bill would increase the top individual tax rate to 39.6%. It would also lower the income threshold to which the top rate applies to $425,000 for heads of households and $450,000 for married individuals filing jointly, effective for tax years beginning after December 31st 2021. In 2026 rates would be further adjusted to remove the lower 35% bracket.

Extend the Types of Income Subject to the Medicare Tax: The net investment income (NII) tax, commonly referred to as the Medicare tax, generally imposes 3.8% tax on a taxpayer’s net investment income (certain threshold rules apply). NII generally includes dividends, interest, rents and royalties, and net gains from the sale or exchange of property, other than net income and gain from property held in an active trade or business in which the taxpayer participates. The bill would make so-called high income individuals subject to the 3.8% tax regardless of whether the income or gain is from an active trade or business, unless the income is subject to employment taxes (FICA or SECA). This change is intended to capture income received through S-corporations and other pass-through entities that is not subject to employment taxes.

The bill would also require individual taxpayers to include in their NII any subpart F and global intangible low tax income (GILTI) inclusions from a controlled foreign corporation, and any qualified electing fund inclusions from a passive foreign investment company (PFIC). In addition, the proposal authorizes the Treasury to issue regulations providing for the imposition of the 3.8% NII tax on distributions of previously taxed income (under the Subpart F, GILTI or PFIC rules) on which the 3.8% NII tax was not paid.

Finally, the bill would provide that net operating deductions cannot be taken when calculating NII. The proposal would be effective for taxable years beginning after December 31, 2021.

Surcharge on High Income Individuals, Estates and Trusts: The bill would impose an additional 3% tax on individuals, trusts (other than certain charitable trusts) and estates with modified adjusted gross income over a certain threshold. For single individuals, heads of households, joint returns and surviving spouses the threshold is $5,000,000. For married individuals filing separated the thresholds is $2,500,000. For estates and trusts the 3% surcharge applies to modified adjusted gross income over $100,000. The 3% surtax will apply to nonresident alien individuals with effectively connected income over the applicable threshold. The proposal would apply to taxable years beginning after December 31, 2021.

Transfers to Grantor Trusts: Currently, a taxpayer can transfer appreciated property to the taxpayer’s grantor trust without incurring federal income tax. This is because for federal income tax purposes the grantor trust is generally not viewed as separate from its owner. Under the proposal, generally applicable to trusts created after the date of enactment of the bill and any portion of a trust applicable to a contribution made after the date of enactment, any transfer of property between the grantor trust and a person that is a deemed owner of the trust, will not benefit from the non-recognition rule unless the trust is fully revocable by the owner. The rules will also be modified to disallow any loss on such a transfer.

The bill would increase the top corporate tax rate to 26.5%. This is lower than the 28% corporate tax rate proposed by President Biden. The bill also introduces the concept of graduated corporate rates with the rates ranging from 18% for income under $400,000, 21% for income between $400,000 and $5 million, and 26.5% for income over $5 million. This rate increase would apply to taxable years beginning after December 31, 2021. That means that corporations with a tax year that ends on October 31st (for example) will not be subject to the new rates until November of 2022.

The bill would narrow the portfolio interest exemption from U.S. withholding tax by expanding the related party rule for portfolio interest. This could negatively impact certain US C-Corp holding structures for foreign investors in PE/VC funds. Generally a payment of interest to a non-U.S. person is exempt from the 30% withholding tax provided that the recipient is not a related party. With respect to an obligation issued by a corporation a recipient is related if the recipient owns 10% or more of the combined voting power of the corporation. The bill would make the related party test a vote or value test. Under the bill a recipient that owned 10% or more of the value of the corporate issuer would not be entitled to the portfolio interest exemption even if they had no voting rights. The recipient could be entitled to a reduced rate of withholding tax under an applicable treaty. The rules would apply to obligations issued after the date of enactment.

If you have questions regarding these developments, please contact a member of our Tax team. 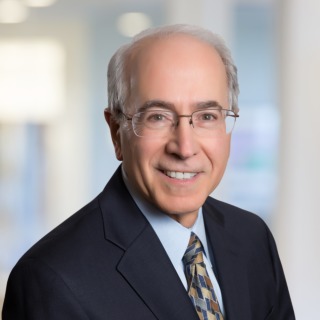 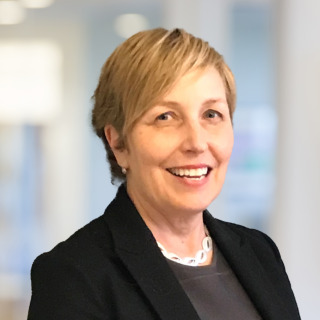 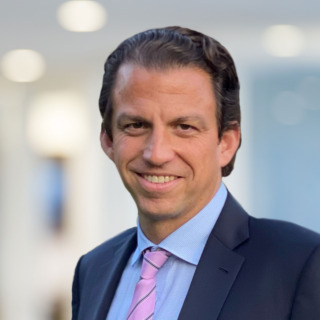 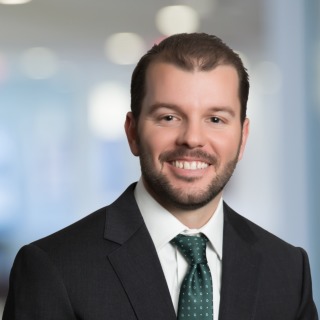 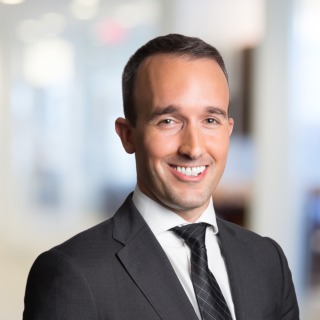