Sophie was initially appointed by the President-Elect of AIPLA to serve as a member of the Amicus Committee in 2020 for a three-year term. The Amicus Committee identifies cases having significant issues that may impact IP law or practice, considers requests for amicus participation from others pursuant to the committee's rules of procedure, recommends to the Board of Directors that AIPLA file amicus briefs in appropriate situations.  In particular, the committee recommends filing amicus curiae briefs in carefully selected cases that present issues of extraordinary importance to intellectual property lawyers.

Throughout her career, Sophie has represented a number of leading industry organizations at the United States Court of Appeals for the Federal Circuit and the United States Supreme Court in submitting amicus briefs on issues critical to the intellectual property community. In particular, she has represented the Biotechnology Innovation Organization (BIO), the Pharmaceutical Research and Manufacturers of America (PhRMA), the Boston Patent Law Association (BPLA), and the Massachusetts Biotechnology Council (MassBio) in voicing concerns regarding a variety of intellectual property issues such as obviousness-type double patenting, the constitutionality of inter partes reviews, and the “on-sale bar” doctrine under the AIA and its implications for pharmaceutical and biotech companies. Most recently, Sophie represented AIPLA in submitting an amicus brief in support of reversal on the merits in United States v. Arthrex, Inc., et al., which involved whether PTAB judges are constitutionally appointed. 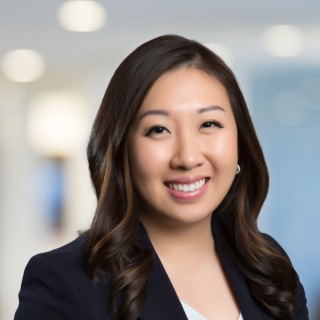