On November 19, the House passed a version of the Build Back Better Act that, if signed into law, would make several important changes to the tax code. The Senate is currently considering the Act, with Majority Leader Schumer pushing for a vote before Christmas. From there, the Act would return to the House to review any Senate changes, making final passage likely in 2022.

We describe briefly below the path to the current legislation and its most important provisions for high net worth individuals.

The House Ways and Means Committee originally proposed significant tax law changes on September 13. On October 28, after it became clear that those proposals did not have sufficient support to pass in the Senate, President Biden presented a new “framework” negotiated with Senators Manchin and Sinema. This “framework” scaled back many of the original House provisions and forms the basis for the current Act.

The Act includes: (1) a “millionaire’s surtax,” (2) changes to retirement account rules, imposing contribution limits and mandatory distribution requirements for high balance retirement accounts, as well as ending “back-door” Roth IRA conversions, (3) increases to the current limit on state and local income and property tax (SALT) deductions (which have been capped at $10,000 since 2018), (4) an expanded net investment income tax on high income earners and trusts, and (5) a reduction in qualified small business stock benefits. Most of these changes would take effect in 2022.

In addition, the Act proposes an additional $80 billion in new funding for the IRS over 10 years to increase IRS enforcement capabilities and improve taxpayer compliance.

Not Included in the Current Provisions

Unlike prior versions of the Act, the House-passed version does not include (1) prior-proposed changes to the gift, estate, and generation-skipping transfer (GST) tax exemptions, which would have reduced those exemptions from the current $11.7 million per-person amount down to $6.02 million, (2) increases in individual and capital gains tax rates for taxpayers making more than $425,000, (3) changes to grantor trust rules, which would have effectively eliminated grantor trust planning going forward, (4) new rules that would have eliminated valuation discounts for passive entities commonly used in gift and estate tax planning, and (5) restrictions against retirement accounts holding certain types of private securities, such as those available only to high net worth “accredited investors” or “qualified purchasers.”

The absence of these provisions is good news for most high income taxpayers. For example, it means that clients have more time to make use of their gift, estate and GST tax exemptions by making lifetime gifts to trusts, among other techniques. We note that the gift, estate and GST exemptions are still scheduled to be cut in half (down to approximately $6 million) in 2026. As such, using your exemptions soon – although not necessarily this year – remains important.

Under the Act, the top ordinary income rate would remain 37% for individuals earning over $523,600, or over $628,300 for a married couple filing jointly. The capital gains tax rates would also remain as they are now, with long-term capital gains still taxed at 20%.

Of particular note, the proposed surtax would apply to AGI before taking any itemized deductions. This means that high income taxpayers will not be able to avoid the 5% or 8% surtax by making large charitable contributions.

The proposed Act would introduce three major changes for high-earners with high-balance retirement accounts (over $10 million in the aggregate): (a) limits on contributions to high balance accounts, (b) mandatory minimum distributions for high balance accounts, and (c) prohibition of “back-door” Roth IRA conversions. Note, however, that these changes have long lead times, taking effect in 2029 at the earliest.

(a) No high-income earner contributions to high balance accounts: Individuals in the top income tax bracket would no longer be able to make any (Roth or traditional) IRA contributions if the taxpayer’s aggregate retirement account values exceed $10 million.

(c) No more “back-door” Roth IRA conversions: Top income earners would be prohibited from converting funds in a traditional IRA or employer-sponsored plan into a Roth IRA, and all individuals, regardless of income, would be prohibited from making any after-tax contributions to employer-sponsored plans or converting those after-tax funds into Roth IRAs.

Under the proposed Act, deductions for state and local income and property taxes would be capped at $80,000 for an individual ($40,000 for a trust, estate, or married individual filing separately) for tax years 2021 through 2030. Recall that, since 2018, these deductions have been capped at $10,000. Increasing the cap has been controversial, as several Democratic legislators (Bernie Sanders among them) view the proposed increase as a benefit to the wealthy who live predominantly in high-tax states.

Note that several states, including Massachusetts, have already enacted workaround legislation that allows state residents who earn income through pass-through entities (such as LLCs, partnerships and S corporations) to effectively take an unlimited SALT deduction for that pass-through income by paying state and local taxes at the entity level. As a result, taxpayers in those states who are eligible for the benefits of the workaround legislation may be less impacted by the federal SALT deduction caps.

The Act would also apply the net investment income tax to undistributed business income of trusts and estates over $13,050.

The Act would reduce the benefit currently available with respect to qualified small business (QSB) stock for taxpayers with AGI of $400,000 or more. Since 2010, qualifying investors that purchased QSB stock and held that stock for at least 5 years were able to exclude 100% of their gain on a sale up to certain annual limits. The proposed change would, solely for taxpayers with AGI of $400,000 or more, and trusts or estates (regardless of amount AGI), return to the pre-2009 rule that limited the exemption to 50% of a taxpayer’s gain on a sale of QSB stock. Significantly, this provision would apply to QSB stock acquired before the effective date (i.e., to existing holdings).

Effective as to the sale or exchange of stock on or after September 13, 2021 (other than sales taking place pursuant to a binding contract in effect on September 12, 2021).

We will continue to monitor these legislative developments, and we invite you to reach out to any member of your Choate team for guidance. 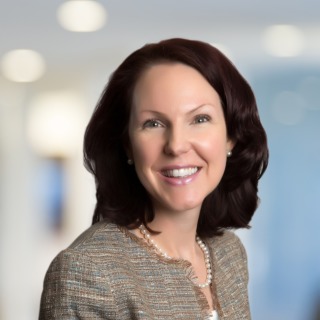 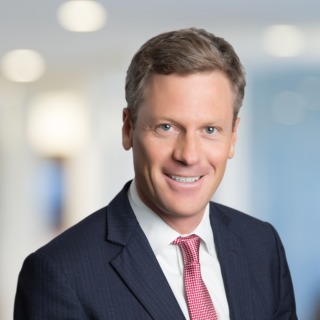 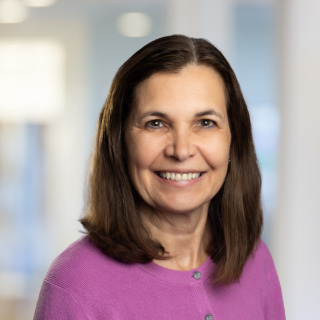 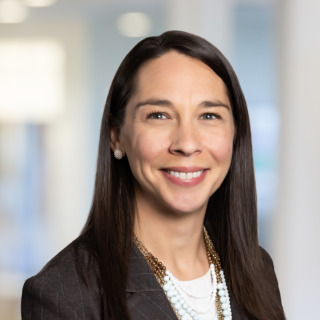 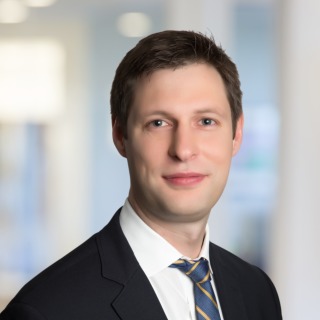 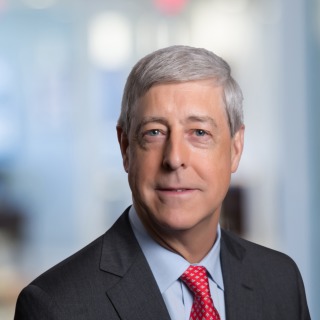 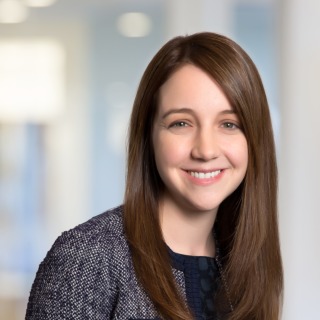 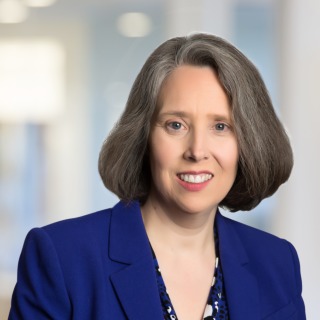