On April 24, 2020, new federal legislation expanded funds available to small businesses in the wake of the COVID-19 crisis.  The legislation makes an additional $321 billion available on top of the initial $349 billion of initial funding for the so-called “Payroll Protection Program” (“PPP”).   The initial limited funding for PPP under the CARES Act created a stampede of eager applicants who rushed to fill out PPP applications before the money ran out.  The same phenomenon is likely to recur as the new funding is made available, creating a significant risk that applications contain innocent, reckless, or even fraudulent misstatements.

In its enforcement efforts, the federal government is known to “follow the money.”  Where federal funding is available, fraud often follows.  Although one might expect government enforcement efforts in the white collar space to slow down temporarily due to COVID-19-related shutdowns, Attorney General William Barr made clear last month that every U.S. Attorney’s Office is “directed to prioritize the detection, investigation, and prosecution of all criminal conduct related to the current pandemic.”  Barr also directed prosecutors to work with the Consumer Protection Branch and Fraud Section in their enforcement efforts.  These efforts are already underway.  For example, on April 22, the Department of Justice announced that it had already disrupted hundreds of internet scams used to exploit the pandemic to commit fraud.

The Risks are Substantial

If the government is able to prove that fraud was committed, a company and its responsible employees may face years in prison and/or crippling economic consequences, including potential debarment.  Even if a company is ultimately able to persuade the government that it has done nothing wrong, federal investigations can be extremely costly and time-consuming.  Thus, companies should be vigilant to ensure that they are not putting themselves at enforcement risk.

Listed below are three steps that companies that have sought or intend to seek PPP funding can take now to minimize enforcement risk.  These steps should also be taken to guard against enforcement issues relating to other potential COVID-19-related fraud and abuse.

1. Maintain Documentation: Federal officials may not begin to investigate certain CARES Act-related issues for many months or years after applications for funds were made, or after other questionable conduct occurred.  In an environment where, for example, PPP applications are made quickly and at a time of crisis (and perhaps largely remotely, in the current “work from home” environment), there is a high risk that documentation supporting entitlement to federal funds will not be maintained.  Could the government question whether certain expenses counted as “payroll?”  Did the company document the “economic uncertainty” facing its business and thus justifying the loan?  How were the funds spent once received?  Is there documentation to support a company’s claim that the funds were spent appropriately?

Similarly, questions may arise about whether a company overcharged government entities, or defrauded customers, in order to profit inappropriately from the crisis.

Reputable companies may have good answers to these questions.  If the government asks questions or serves a subpoena, companies will save considerable time and expense later by taking steps now to ensure that documentation is maintained and accessible.

2. Review Compliance Program: Small businesses often lack effective compliance programs.  A small business applying for federal funds, however, should ensure that it has a compliance program overseen by at least one responsible individual, and should also ensure that the organization’s senior management supports those efforts.  In the event of enforcement activity, the government will want to see that there is an effective “tone at the top.”

Whoever is tasked with overseeing compliance should ensure that proper documentation is maintained (as noted above) and that the company has effective systems in place to train employees and monitor their conduct to ensure they are acting lawfully.  While it may be impossible to detect every instance of wrongdoing, in conducting its investigations, the government will take a dim view of organizations that lack a strong compliance focus.

3. Ensure Adequate Whistleblower Program: Whistleblowers are an important source of information for the government.  Under the False Claims Act, whistleblowers may be entitled to a significant percentage of a federal recovery, so they have a powerful incentive to come forward.  In connection with COVID-19 specifically, the government has been publicizing phone numbers and email addresses for victims or those with information to call to report instances of fraud.

Companies seeking federal funds should ensure that they have adopted and communicated policies encouraging whistleblowers to come forward and report suspected fraud or abuse, and companies should take seriously and investigate whistleblower complaints.  Taking such proactive steps can avoid costly efforts down the road to defend against government investigations. 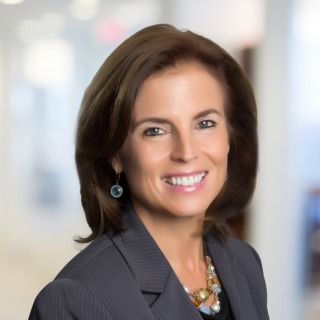 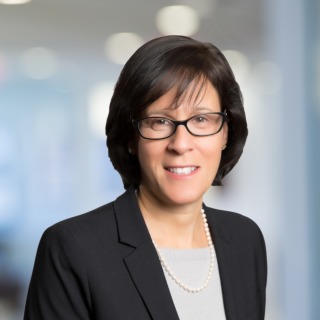 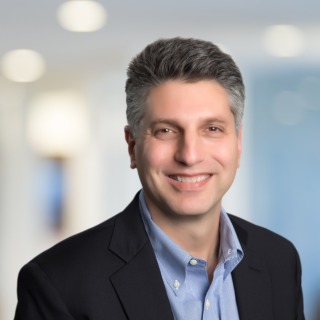 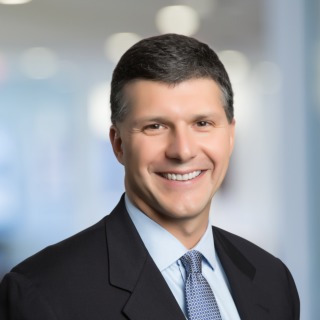 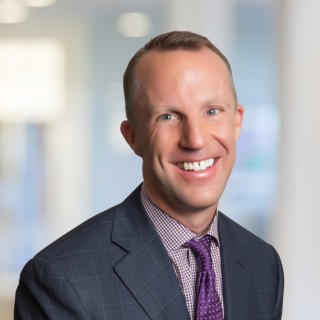