Successful claims for “lender liability” have been vanishingly rare in recent years. At the very end of 2021, however, the Bankruptcy Court for the Northern District of Texas, in a case named Bailey Tool & Mfg. Co., et al. v. Republic Bus. Credit (In re Bailey Tool & Mfg. Co.), Adv. No. 16-03025-SGJ (Bankr. N.D. Tex. December 23, 2021), found a lender liable for damages in excess of $17 million after multiple years of litigation and a lengthy trial. The Bailey case is a stark warning that the risk of lender liability may be very real even when a borrower is in severe financial distress and collection of a valid debt is far from certain. Although the alleged facts in Bailey are egregious, the case serves as a reminder that lenders must exercise their rights and remedies thoughtfully and without giving ammunition to parties eager to claim they overreached or acted in bad faith.

The Court’s decision runs to 145 pages and catalogues the allegations that a litigious borrower (or, in this instance, bankruptcy trustee) may direct against an imprudent lender. According to the Bailey plaintiff, the lender’s financing agreements were sloppily drafted and contained hidden fees; the lender artificially limited the funds advanced to the borrower by inflating reserves and arbitrarily excluding assets from the borrowing base; the lender relied on a questionable cross-default to an unrelated loan arrangement as a pretext to initiate a liquidation; the lender “grossly interfered” with the borrower’s businesses by (among other things) controlling the payment of vendors, secretly communicating with customers and representatives of the borrower, and even posting armed guards at the borrower’s offices; and the lender pursued extraordinary, and legally dubious, strategies such as placing a lien on the homestead of the borrower’s owner and pressuring him to sell the property as a source of repayment of the amounts due to the lender. For good measure, the plaintiff unearthed disparaging emails sent by a senior officer of the lender, including one to the borrower’s owner that pointedly referred to him as a “dummy.”

It is evident from the outset of its lengthy opinion that the lender’s actions deeply troubled the Court. Although it described the borrower’s financially distressed businesses as “walking wounded,” the Court strongly believed that the borrower could have reorganized “if not for the improper actions” of the lender. The Court also concluded that, even though certain of the lender’s actions were authorized by the financing documents (such as applying all receivable collections to the loan balance), its actions taken as a whole crossed the line and gave rise to material liability under two legal theories: fraudulent misrepresentations, and interference with business and contractual relations. In the Court’s view, imposing lender liability is appropriate where, quoting an older court decision, “there is sharp dealing or overreaching or other conduct [by a lender] below the behavior of fair [people] similarly situated.” A review of the facts of the case and the Court’s analysis should help lenders vigorously protect their rights and remedies without getting ensnared in comparable litigation.

Bailey Tool & Manufacturing Company and its affiliates (collectively, the “Debtors”) were in the business of metal fabrication before pivoting into manufacturing oilfield service equipment and defense contracting in response to the economic downturn of 2009. While the Debtors had made progress in developing new markets, they were still struggling financially and the new markets continued to demand additional capital for research and development. Their primary existing lender, Comerica Bank, asked the Debtors to move their business to another lender in 2014. The Debtors found a receptive audience at Regions Bank (“Regions”), which, as part of the move, suggested the Debtors utilize a factoring company for a few months as a bridge from Comerica to Regions.  In February 2015, the Debtors entered into both a factoring arrangement and asset-based commercial loan (the “Financing Agreements”) with Republic Business Credit, LLC (“Republic”) to meet its working capital needs. However, after Republic refused to advance funds under the Financing Agreements – taking the position that the Debtors were “over-advanced” on the borrowing base – the Debtors filed a chapter 11 case, which was subsequently converted to a chapter 7 proceeding. Following an adversary proceeding filed by the chapter 7 trustee on behalf of the Debtors, the Court found Republic liable for, among other things, breach of contract, breach of the duty of good faith and fair dealing, fraud, and willful violations of the automatic stay.

First, and most significantly, the Court found that Republic disregarded the duty of good faith and fair dealing that is implicit in all agreements, and awarded damages to the Debtor totaling more than $12.8 million. This implied covenant is meant to ensure that the parties’ reasonable expectations are fulfilled by preventing a party to a contract from violating the “spirit” of the contract, even if the contract does not expressly prohibit the party’s actions.

Before entering into the Financing Agreements, as part of standard due diligence, evidence showed that the Debtors disclosed to Republic that they were past due on both ad valorem taxes and trade payables and that their accounts receivable from the U.S. Defense Department were either slow-paying or irregular. But the Court believed that, notwithstanding these issues, the Debtors had a promising business with significant enterprise value at the time it began the negotiations with Republic. The Debtors argued that, only four months after closing with Republic, they found themselves in a precarious cash position, at the brink of what the Court termed an “unannounced liquidation” controlled by Republic.  The Court agreed and pointed to the following conduct by Republic:

Second, the Court found that Republic breached certain statutory obligations, including willfully ignoring the automatic stay by refusing to turn over money belonging to the Debtors and continuing to collect on the Debtors’ revenues. Additionally, Republic allegedly required the Debtors’ owner and CEO to provide a lien on his homestead in Texas, even though Texas law prohibited the imposition of such a lien. The Debtors argued that Republic demanded the homestead be sold, took the $225,000 in proceeds, and refused to apply the funds from the sale to the Debtors’ debt. Along the way, as the Court noted, Republic “abandoned all pretense of an arms-length negotiation or, for that matter, courtesy” when communicating with the Debtors’ owner.

Finally, the Court found that Republic violated agreed-to contract terms. Even though the Financing Agreements were “amazingly one-sided,” according to the Court, Republic still managed to breach the agreements by, among other things, (i) not funding the Debtors directly, but instead putting in place a procedure to only pay certain vendors and employees that Republic deemed advantageous to enhance its collection, (ii) charging a termination fee against the Debtors’ accounts receivable collections, but then continuing to take the position that the Financing Agreements were not terminated, and (iii) insisting that it was entitled to a release before termination was deemed to have occurred, and thereafter refusing to turn over funds collected for which it had never made any advances to the Debtors.

Many lenders will be inclined to shrug off the Bailey decision as arising from an unusual fact pattern and a notably pugnacious collection strategy. It is important to remember, however, that facts and circumstances which seem “normal” to lending professionals may appear quite different in the adversarial setting of litigation conducted years after the fact. Lenders also have to be aware that actions they may consider to be fairly routine – such as implementing reserves, modifying eligibility criteria or contacting a borrower’s customers – could be wholly unfamiliar even to experienced judges. If nothing else, Bailey is a good reminder that a lender should never send an email that it would be concerned about seeing when attached to a court filing. There is also no doubt that aggressive borrowers and bankruptcy trustees will seek to convince courts that their fact patterns are similar enough to Bailey to support findings of lender liability.

The Finance & Restructuring team will follow the Bailey case for any future appeals that may ensue. 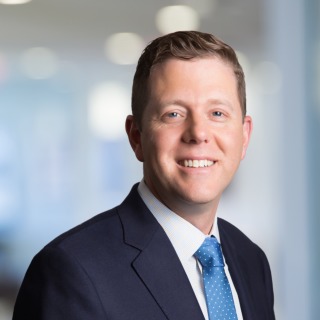 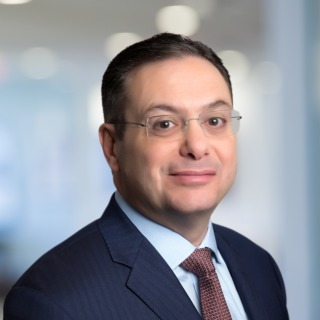 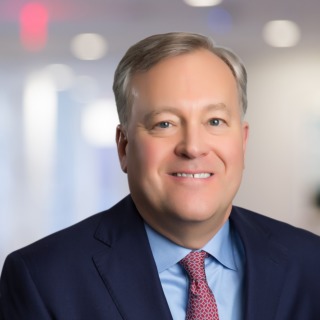 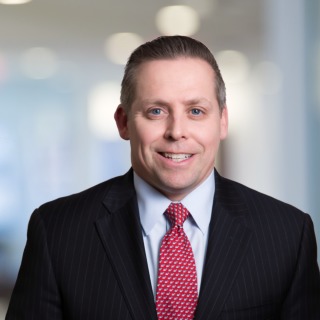 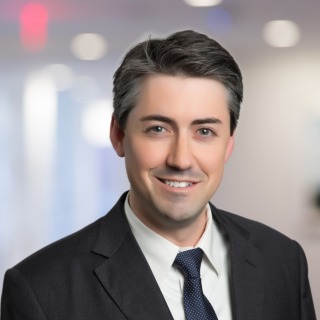 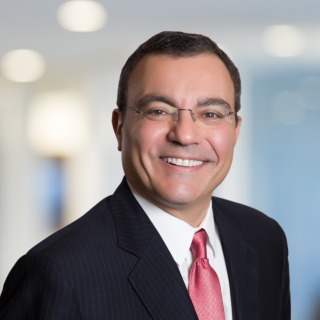 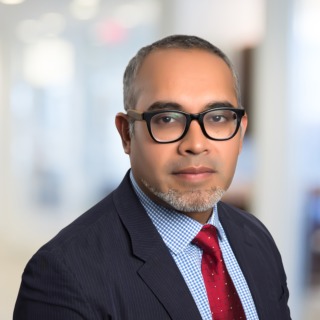 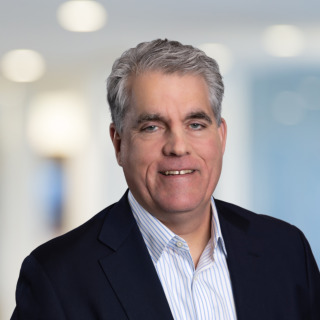